Kevin Suhr is a 55 year old songwriter that lives in Nashville, Tennessee.  He and Cara have been married 22 years and they have a 16 year old daughter.

He and his sister grew up on the family farm in Eastern South Dakota.

His professional life has been a journey.  From welder to short order cook to teacher to day laborer to college campus president, his career has been a series of adventures.

However, the most important job he has held was being his little sister’s full-time attendant.

​​In July of 2014, Jill Marie was diagnosed with stage 4 cervical cancer.  Leaving their families in place, she and Kevin relocated to Walter Reed Medical Center in Bethesda, Maryland for what became a 2 year journey.

During his time in Bethesda, MD, Kevin started keeping a journal, chronicling Jill Marie’s fight.  This journal has evolved into a 5 song EP, “Ghost in the Town” which is out on all digital outlets and available for purchase here in the store.

His new song,“My Time in the Sand” will be out this summer. 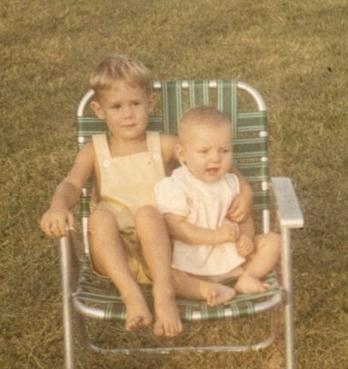 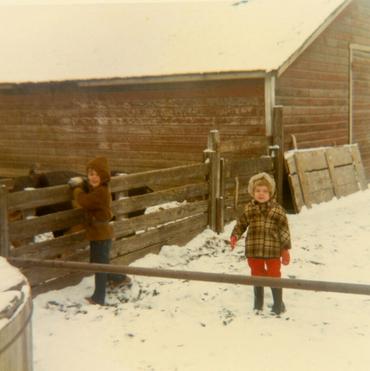 We do not hold the corner on tragedy; all families have adventure" - Jill Marie Casey -